Midlothian is a strong performing and resilient economy with key sectors in: 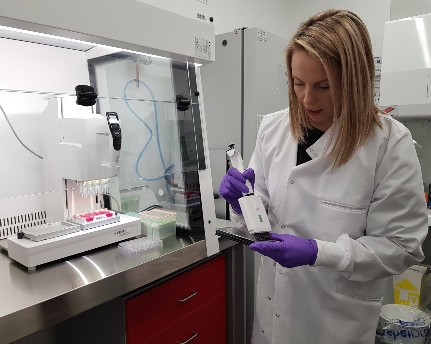 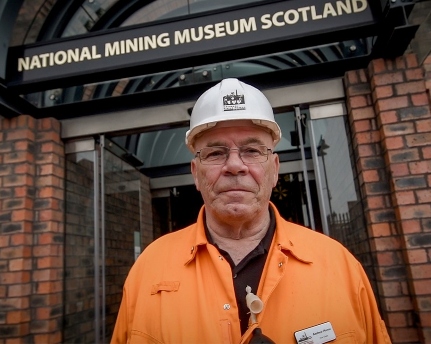 Midlothian is part of the Edinburgh and South East Scotland City Region Deal. Bringing £1.3 billion of investment into the regional economy, Midlothian will benefit from enhanced infrastructure, improved traffic flow at Sheriffhall on the A720, as well as upgrades to the main A701/A702 corridor between Penicuik and Edinburgh.

A £300 million investment will accelerate Data-Driven Innovation (DDI) at The University of Edinburgh’s Advanced Computing Facility at Easter Bush, Midlothian, which is already the base for ARCHER (Advanced Research Computing High End Resource), the UK’s primary academic research supercomputer which is five times quicker than the UK’s current capability, and one of the most powerful in the world.  The new resource will be integral in aiding discoveries in medicine, climate science and aerospace, as well as building on previous British breakthroughs in treatments for HIV and arthritis, among others.

Through the City Deal’s programme of works, Midlothian will benefit from an uplift in training and educational initiatives designed to provide a skilled workforce, which will play a key role in emerging sectors, including Data Driven Innovation, off-site construction, Fintech (financial services technology), and circular economy.  The Integrated Regional Employability and Skills (IRES) Programme and its underpinning private, public, and third sector membership takes a partnership based approach to embed inclusive growth into the wider city region labour market. Doing so maximises the of employability and skills investments by public, private, and third sector partners.